My Reviews Why analog photography? 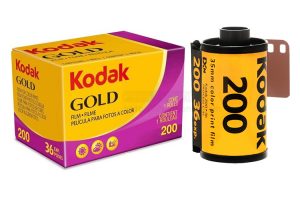 My beginnings in photography were on film just before I received a Smena 8M as a gift, the most affordable device, rangefinder type. 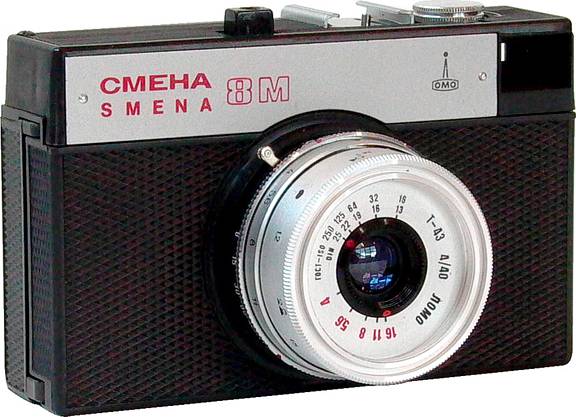 This is because my father updated with technology, I already had 8mm movies without sound that I watched with a Russian projector and many family photos on paper but also slides. It was really magical to see color images projected on the wall with a semi-automatic cassette player when the television at that time was still black and white.
His camera was a Russian Zenit 3M SLR, a camera that looked like professional jewelry to me. 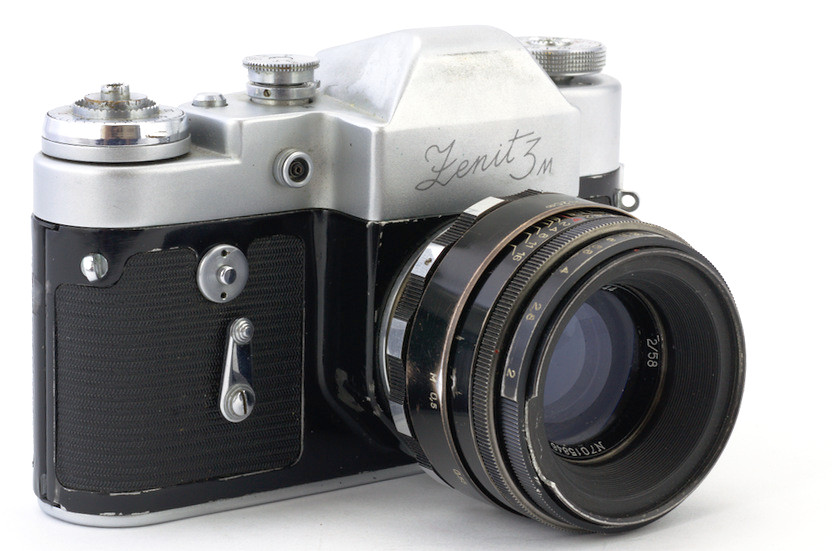 I had access to the camera and the improvised darkroom at night in the bathroom with a red light, to the dozens of attempts to magnify the negatives on photosensitive paper counting the seconds, to the heavy smell of chemicals, to the world seen in black and white. I think that the appearance of the images on the photo paper immersed in the developer was the most special moment.

The magic of colors seemed to be the culmination of the photographic technique of that time and was like a dream. When I saw the color pictures of my grandparents taken by a relative from Italy, I swallowed hard at the sight, they seemed to be taken out of the magazine. The only comparison to black and white photography seemed to me to be the silent movie.

Time passed and in the end the film cameras appeared in front of the digital revolution, just as the cassettes with magnetic tape gave way to CDs. The major impact was the much more visible results. If I think about today’s smartphones, they were unimaginable 40 years ago.

But it took a long time for 35mm film to be matched in quality by silicon technology and there is still a “battle” between new and old in which the large plate format simply has no rival. But convenience comes first, time means money and everything related to analog has costs that exceed digital technology from a certain point.

Today films have price becoming higher due to interest increasingly higher for the magical world of old photographic film. The prices of film cameras that were ridiculous have also started to rise, whether they are rangefinders, SLRs or medium formats, some without even having any quality to justify this increase.

As a film photography enthusiast, it seems to me that I lose something with every film that is no longer produced, stocks remain until they run out and then become history. Recently, such a production closure was announced for Fuji H on both 35mm and 120mm. In the past we caught the closure of the Fuji Across 100 production 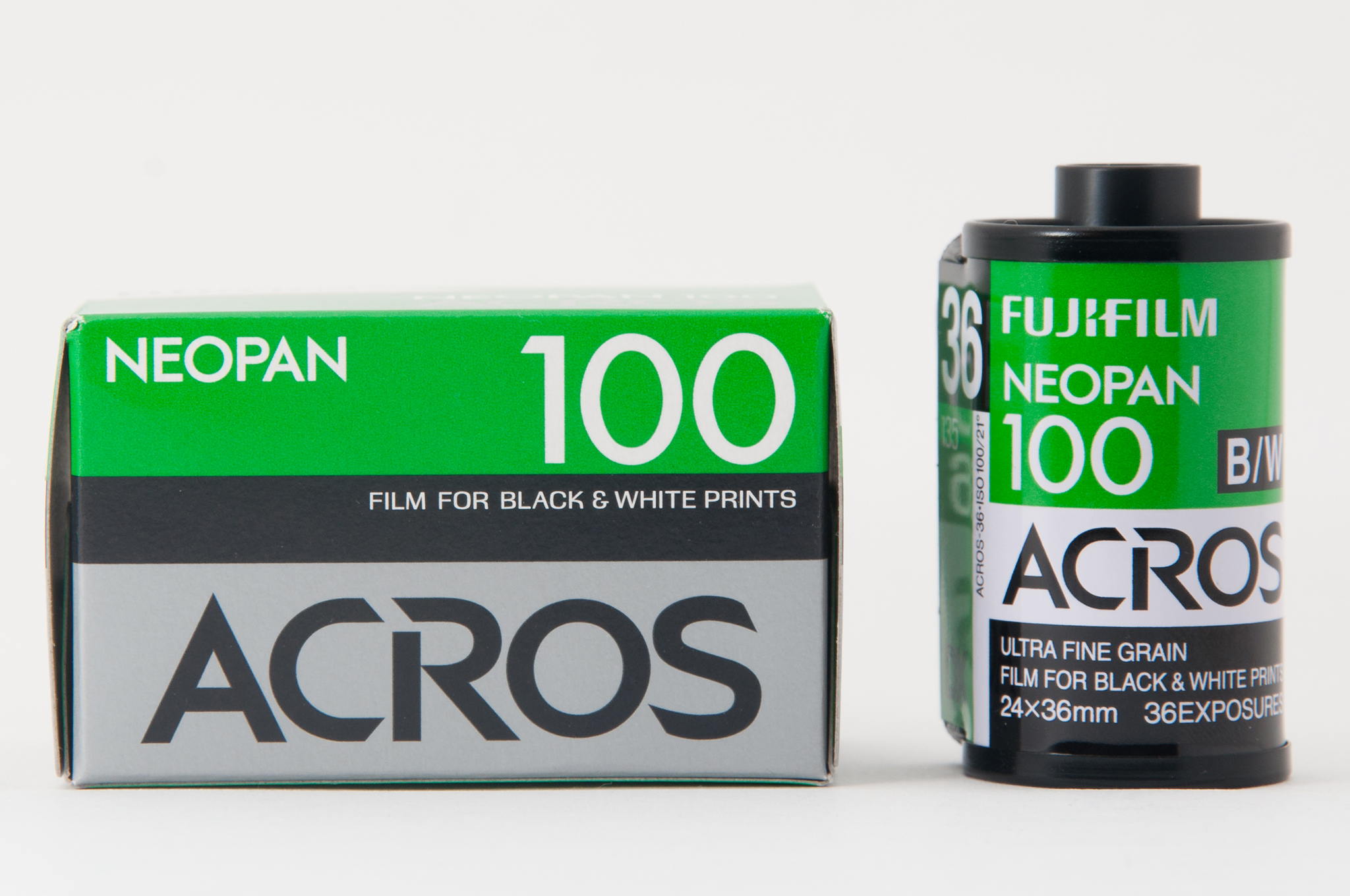 (fortunately it seems that Ilford wants to reintroduce this type of film) and respectively its return in a new form Fuji Across II;

the disappearance of the popular AGFA Vista 200 film which actually contained the current Fuji C200, the cheapest film but recently the price has increased by 50%. 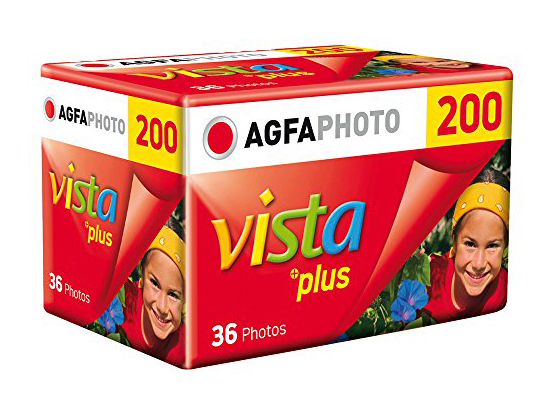 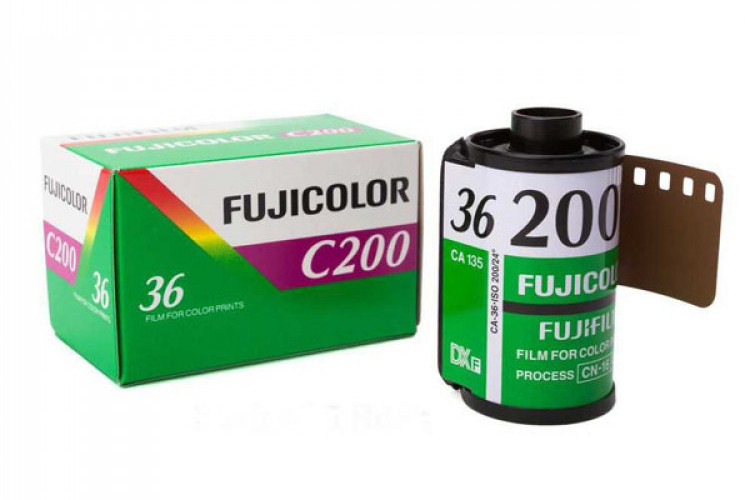 It is obvious that it is not easy to maintain an industry only for enthusiasts. But I was surprised to learn from a colleague in the US that a well-known store sells about 3,000 movies a day, so somewhere you can’t ask the problem that there is no market, but only the size of the profit.

I am glad that there are companies trying to produce new films and chemicals (developer, fixative, etc.) for their processing such as ADOX (equipment from old companies AGFA Leverkusen, Germany and Forte Photochemical Industry, Hungary).

I always wanted a medium size 120 camera for the finesse of the details (the surface of the film is 4 times bigger than the 35mm film). Although I have 3 types of cameras on this format only one is light, a Seagull 4. 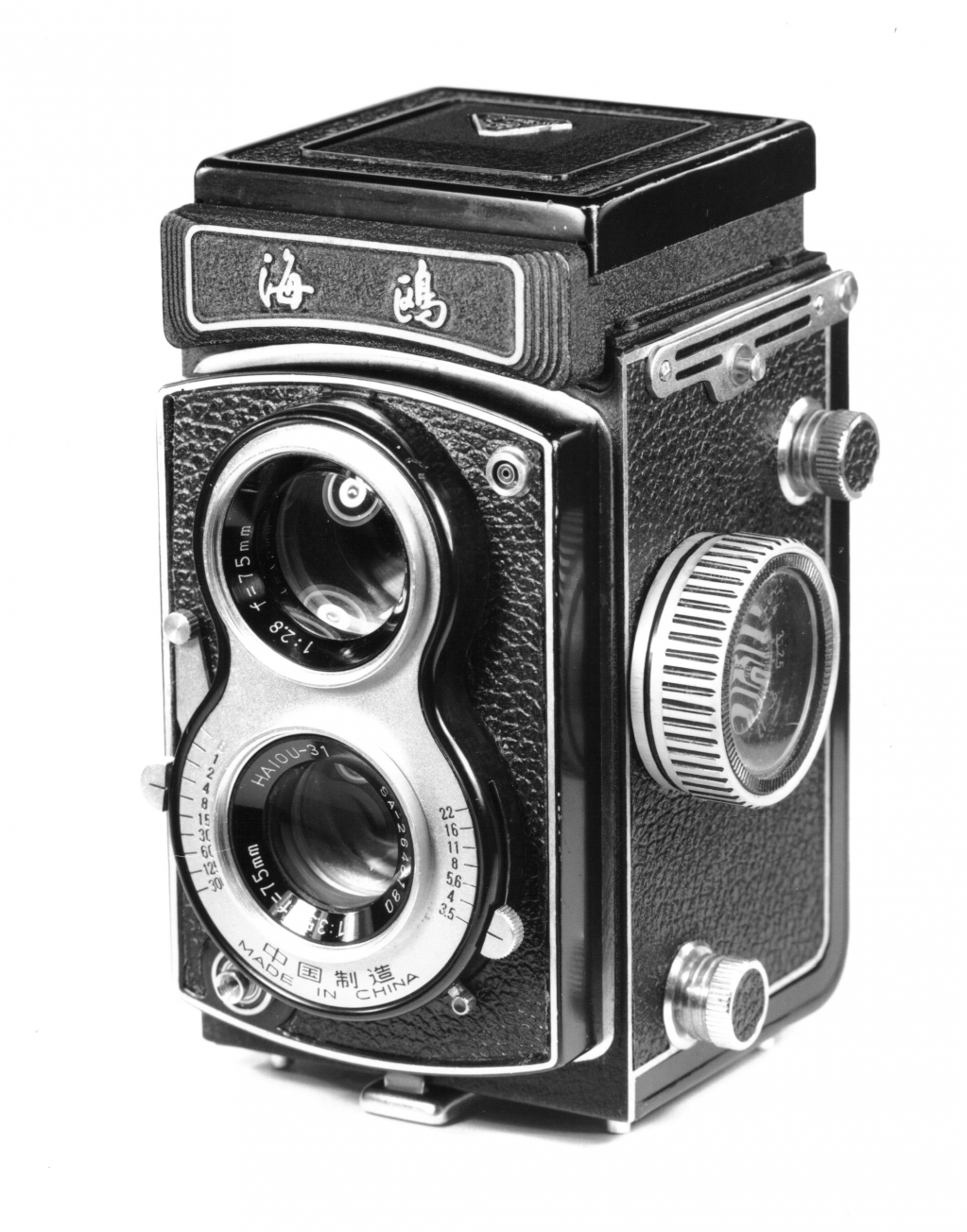 The film frame on 120 is usually different in format, 6: 6 square is really special and the 6: 7 frame I can’t say even now that I’m used to instead 2: 3 at 35mm or the equivalent of 6: 9. I can notice that the bokeh offered is fantastic, although nowadays they are quite objective with a large aperture diaphragm like f1,2-f1,4. True, the lenses on the Pentacon Six (1966) are some of the top Carl Zeiss, and those for the Mamiya RZ67 (1990) are just as famous Mamiya Sekor – Seiko.

Unfortunately, the manual focus is very slow, almost impossible for sports where another shooting option is adopted based more on the clarity given by a long distance from the subject and a closed aperture, obviously in good light conditions.

Speaking of weight, medium format cameras are not so transportable, especially when it comes to long periods of time. Pentacon Six has about 1.4kg [image] 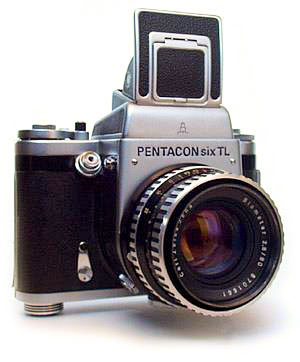 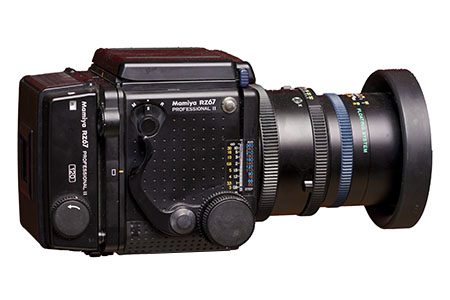 There are 2 completely different systems, the first is a larger SLR and the other a bellows camera. Both have a frosted glass to make focus and have an area equal to the film by reverse projection of the image through the mirror. Obviously there are prisms for these devices just to facilitate the framing of the subject, otherwise it seems at least strange when the left is actually the right. But the difference is also in price, Mamiya RZ67 is 4-5 times more expensive.

Tell us about your thoughtsWrite message Cancel reply